Discovered in 1827 by Benjamin Haile, The Haile Gold Mine was one of the first – and most profitable – operating gold mines in the U.S. Now, utilizing the most advanced technology and mining techniques, the Haile Operation is one of the most modern gold mine operations in the world.

The Haile Operation is located 3 miles northeast of the town of Kershaw in Lancaster County, South Carolina. Haile’s mining operations includes approximately 4,552 acres of land that over nearly two centuries has had multiple waves of mining activity. There is still evidence of these past mining practices from placer miners, underground mining, chlorination processing, or heap leaching.

Today’s Haile Gold Mine is a whole new operation, with new facilities and equipment, constructed to make use of state-of-the-art technology and mining practices. Further, we’re employing the highest standards for mitigation and remediation of environmental impact.

It’s a new day at Haile Gold Mine, and the future is bright! 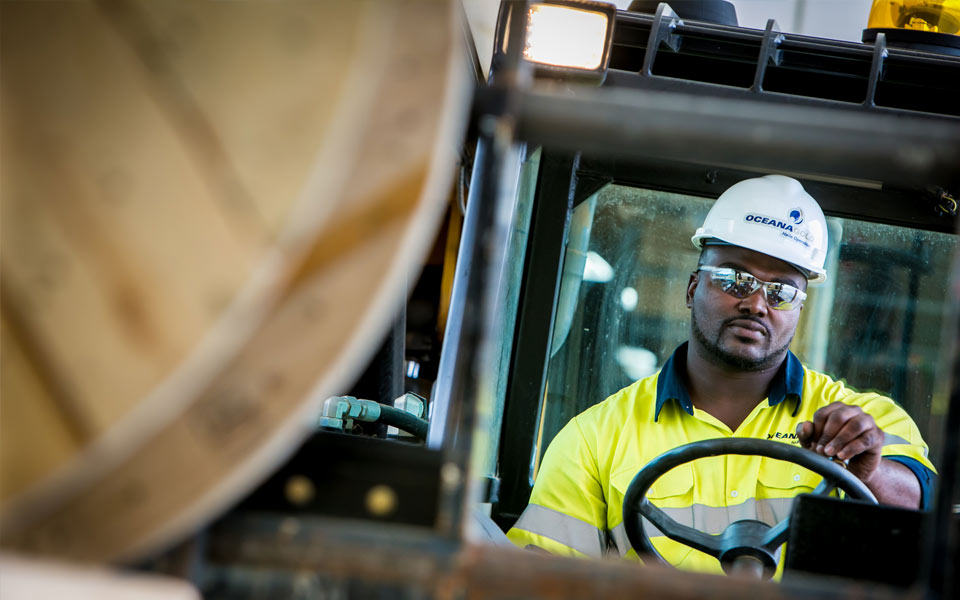 Three Phases of the New Haile Gold Mine Operation

Operations at Haile consist of three phases of development and operation over a 13-year mine life with a possible 10+ year expansion.

Developing a modern mine in the right way with the utmost care for the environment, operations, employees and the community is a long process. We spent many years exploring, evaluating, planning and working with regulatory agencies and environmental organizations before the first shovel of dirt was moved.

Now, more than 12 years since we first came the historic Haile site, OceanaGold has invested nearly $800 million in capital costs to create this modern-day mine operation.

Construction of the mining facilities began in the fall of 2015 and we celebrated our first gold pour in 2017.  View our Mine Operations page for more information.

Phase 2.  Active mining for 13 years with a possible 10+ year expansion.

How do we mine the gold? Well, early miners were fortunate to be able to pan for gold in this area. But today, the gold that is left is found in underground ore bodies (rock) and can be extracted only using modern mining techniques.

Simply put, we bring up the ore from large open pits and then crush and concentrate the rock so the gold can be extracted through various processes. Then the gold is smelted into doré bars, which are a semi-pure alloy of gold that will be refined further into pure gold.

The ore processing facility will have the capacity to process approximately 7,000 tons of ore per day, year-round.

We expect to unearth up to 130,000 to 150,000 ounces of gold per year. Explorations have indicated that there are additional gold deposits, which would allow us to extend the life of the mine.

Phase 3. Site reclamation. Once mining is concluded, we won’t just walk away.

We have made a commitment that the Haile site will be reclaimed as grasslands and lakes and be able to be used safely for other purposes. Some of this reclamation will take place as we move through active mining phases, such as the backfilling of completed mine pits.

What will the site be used for in the future? Well, that’s still to be determined – and we’re taking suggestions! We’ve heard ideas about a golf course, fishing lakes, shooting range, manufacturing site, or wildlife refuge.

What we do know, is that we’re committed to employing environmental policies and practices that go beyond regulatory requirements, and that we’ll preserve and restore wetlands damaged by previous mining operations. It’s the right thing to do.